I just spent the last 15 minutes or so going back through my blog and reading my yearly end of the year reviews (well actually by the time I do them they are beginning of the year, reviewing the last year reviews).  How special it is that I have so many memories and thoughts recorded here.

I'm not sure how to describe our 2013…maybe transition would be a good word for it? We were in transition a lot with selling our house and moving several times between, and then also preparing to transition from a family of three to four.

But I could also describe our year as incredibly fun, challenging, growth-inducing and blessed. I sometimes get annoyed with the word blessed because it's so cliche and one that seems easy to throw around, but I also can't think of another word (perhaps I'm not creative enough). We truly are blessed.

A look back at the year:

We were able to go on several trips:

In May Luke and I went to NYC on a trip that I earned through Scentsy. It was completely free and we lived it up! I still dream about going back to there, we had such an amazing time. . 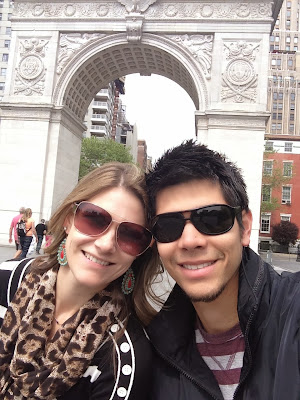 I was able to fulfill my life long (or 5 year) dream of being on TV on GMA. It was everything I dreamed it would be! 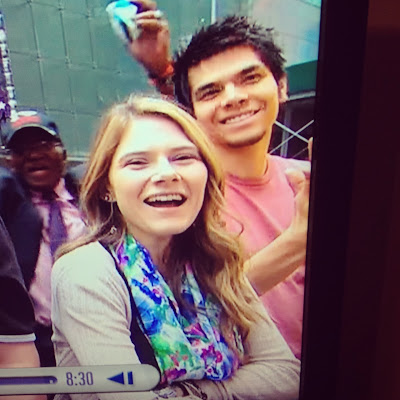 In July we joined Luke's family in the mountains for a week or just relaxing. Eli was able to experience fishing for the first time, we rode around (very slowly) on some 4-wheelers and Luke's mom graciously gifted me a day at the spa. It was a great trip. 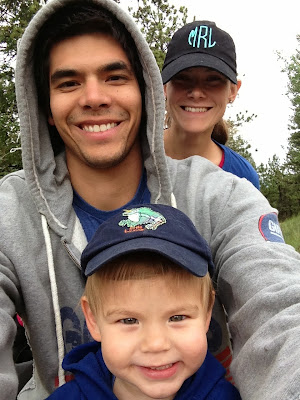 Right after we got back from Colorado I left to go to Indianapolis for the big Scentsy convention. I seriously love this business and love that I am able to work and earn money for my family while continuing to remain a full time stay at home mom. Then the next month in August we drove for what seemed like FOREVER to the beach to spend a couple of days with my family. It was a bonus trip because my sister got married while we were there and we welcomed Anthony into the family. 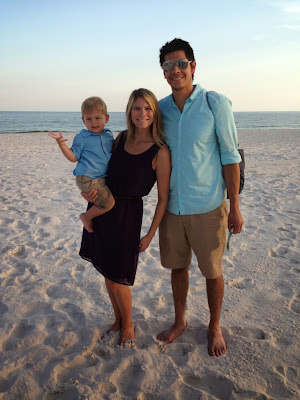 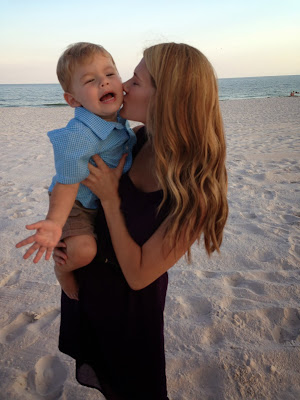 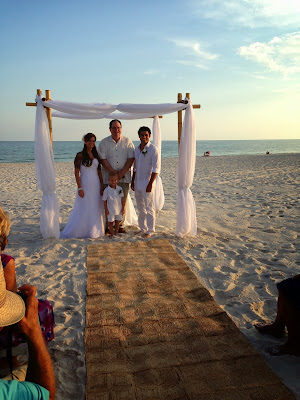 We had a couple of big life events:

We sold our house in May after it being on the market for only six days. Nobody was more shocked than us as we assumed it would take at least several months if not more before we sold it. We found a rent house quickly but it was being remodeled so we weren't able to move into it for several weeks.

We spent several weeks living with family outside of town, and only one suitcase to our name. That was fun….

Then we moved into house we rented for an indefinite amount of time. And it was hard. Hard not having a timeline, only having about a quarter of our belongings. It was just hard on me, not going to try and deny it or sugarcoat it. But we learned a to during that time.

July was a big month for us because it was when we found out that we would be adding another baby Tree to our family. This was something we had been praying would happen in the year 2013. I found out really early that we were pregnant (because I'm crazy, this is a known fact) so it seemed like we had to wait forever before we could share our news! 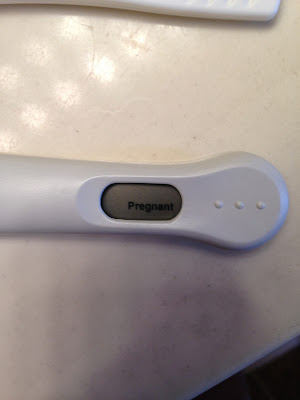 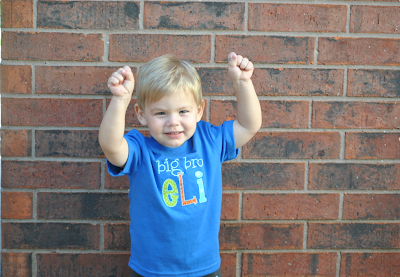 After finding a house and then facing a couple of road blocks we finally closed on Halloween and then moved in that weekend. 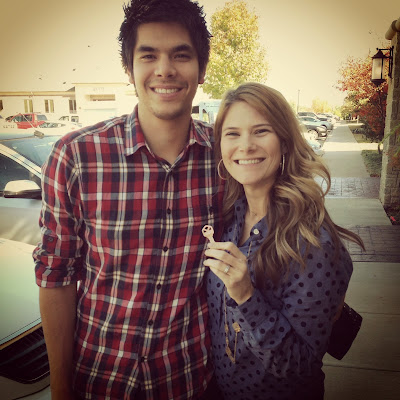 Since moving in it seems that we have had a steady flow of activities. Lots going on while we've been getting settled in our new home. It was a good end to the year.

The year was full of awesome happenings like both of us getting new cars, I was able to lead a couple of bible studies and we spent lots of time developing relationships in our church family. We also had a couple of low moments such as Luke's car getting broken into and us both losing our phones and my purse with EVERYTHING in it. That was a mess! Moving was stressful and there were some days we fought more than we didn't fight but we learned a lot.

All in all it was another wonderful year.  I fell deeper in love with Luke and the husband and dad he is and watched as my love for my baby boy continued to grow everyday. How is my heart capable of this much love? I'm not sure. 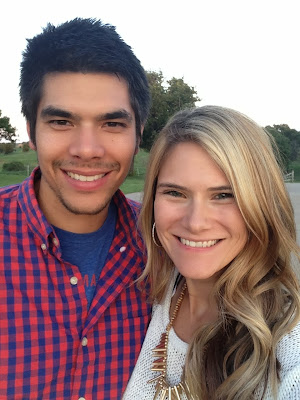 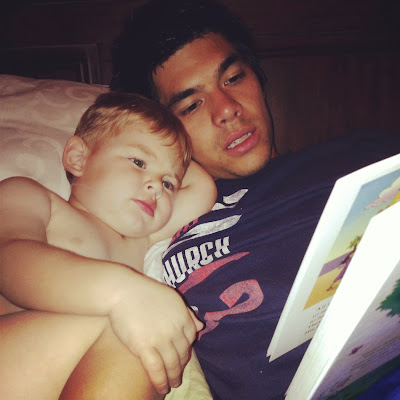