We had the best weekend celebrating Eli's big second birthday!!

I made the decision about a month ago to not have an official birthday party. The first birthday was so much fun, but until Eli can communicate with me what he wants to do for his birthday I'm not going to bother with a party.

Which I'm assuming will be next year, so it was a nice one year break.

I get so stressed out throwing parties and coordinating people together. It was different when I worked as an event planner for an outside source and didn't know the people and didn't have to worry about who was talking to who and all that.

But when it's my own circle of people? I would rather jump off a mountain in Alaska.

Not sure why Alaska? I guess cause it seems far away.

We didn't really know what we would do for Eli's birthday but I knew family would want to see him, which then led to a full weekend of driving and celebrating, which ended up being great!!

Friday we met with my family at a local pizza/arcade place. My best friend's family was able to come join us and we had so much fun eating, laughing, talking, enjoying cake, etc. It was such a great night and Eli had a blast. 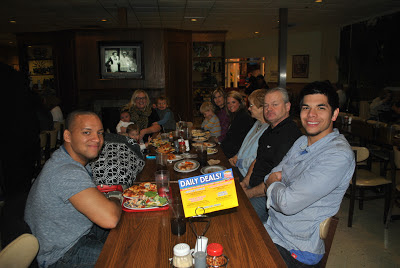 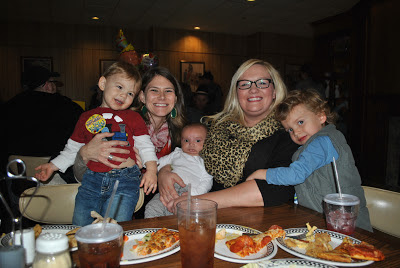 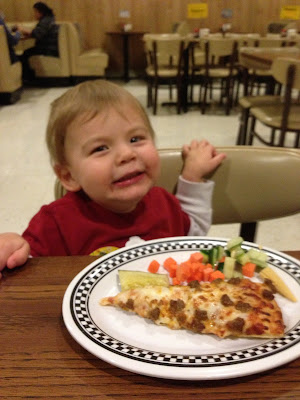 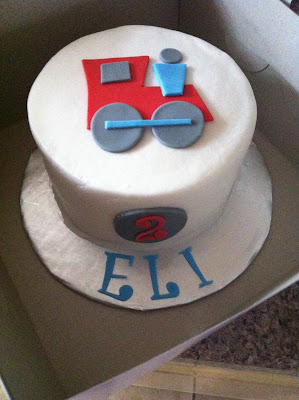 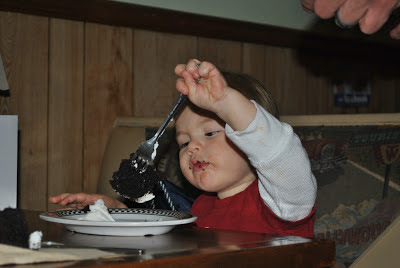 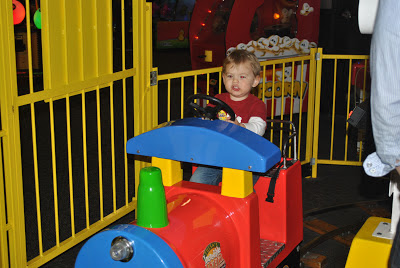 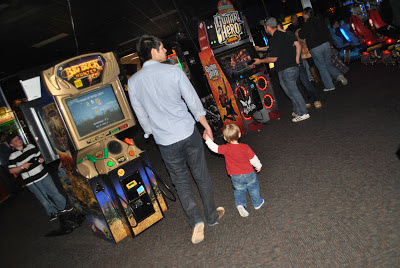 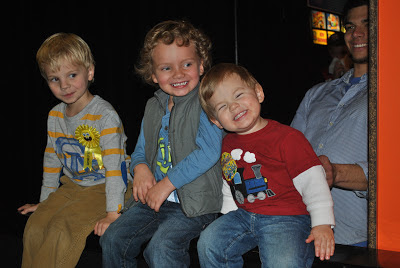 Saturday we spent the day as a family. We took Eli to the store to get his present but they didn't have what we planned on getting him so we had to order it online. Oops. Then we went and got some mexican food. Eli is a big queso fan (who isnt'?) so he thoroughly enjoyed his lunch of cheese on a fork. We aim for healthy and nutritious in our family. Oh and organic.

Luke had a music gig that night so Eli and I went to Sarah's house. Eli and Manny have SO much fun playing together and are the cutest things. They fight occasionally and there are tears sometimes but for the most part they play well together. 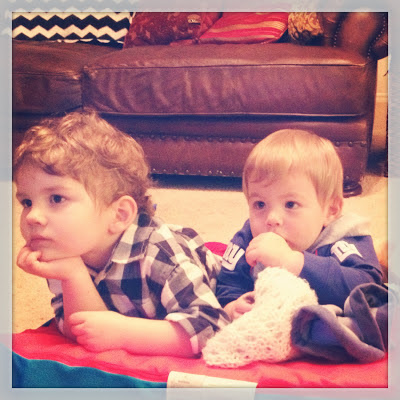 Sunday after church we spent the afternoon with Luke's family. 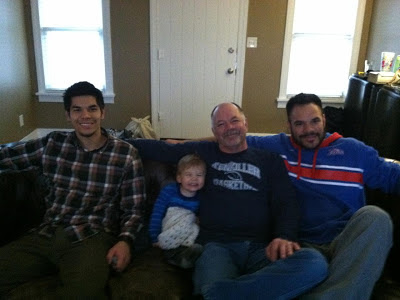 It was such a wonderful weekend, we had such a great time celebrating Eli. Our boy is well loved. 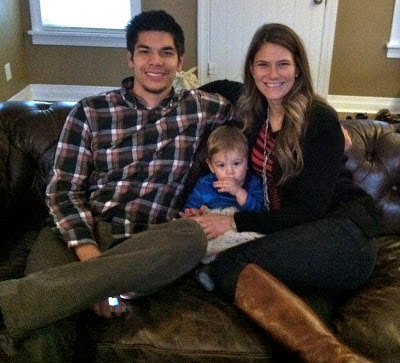 And thank you for all your birthday messages for Eli on here, twitter and IG. He appreciates them all!

Actually he has no idea, but if he did know he would appreciate them!