At the beginning of the year Luke and I both made our list of goals for the year and then shared them with each other.

Well actually I shared mine with Luke because let's face it, if you are reading this blog then it's quite obvious that I share way too much of my life with waaaaay too many people, so sharing my goals with Luke is like putting on pants - its completely natural.

Luke on the other hand is incredibly private and didn't openly share his goals with me. So naturally, like putting on pants, I "accidentally" pulled his paper off the printer when he printed off his goals. Which by the way, who prints off their goals? I write mine in one of my 15 journals sectioning them off into categories and color coding each category with a different colored sharpie pen.

Now THAT is normal.

After I read Luke's goals we did discuss them and we found it was funny that I had set a lofty goal of going on 6 date nights in the year 2013. SIX.

Six may not seem like a lot, but it sure beats the three dates that we went on in 2012. Last year was a hard year for several reasons, maybe one day I will talk about it. So dates got put on the back-burner. Which honestly, I don't think it affected our marriage negatively. Yes it is nice to go out but I'm not one of those people that harps on dates being a necessity. They are nice and fun but I don't think they are vital to your marriage surviving. Just my two cents.

Back to our date goal...because we didn't go on a lot of dates last year we decided to attempt to go on at least one date night a month in the year 2013.

So here we are in the beginning of February and we've already been on THREE dates! We are so ahead of the curve! Which is awesome for me because I'm almost never ahead of the curve in my life. When teachers would grade on a curve I was always the kid that brought us down. School was not my fortay. Or maybe it was just the studying and homework part?

Anyways, Luke and I have enjoyed dinner and a movie, a fun Thunder game, and a night at a work party with Luke's company. And, yes I considered a work party a date but I hate an entire meal with my husband and not one person threw food at me while demanding a cookie, that my friends is called a date.

And now that I've finished this post I have no idea why I wrote it, I guess talking about the success of goals is important!

Here we are on our date nights: 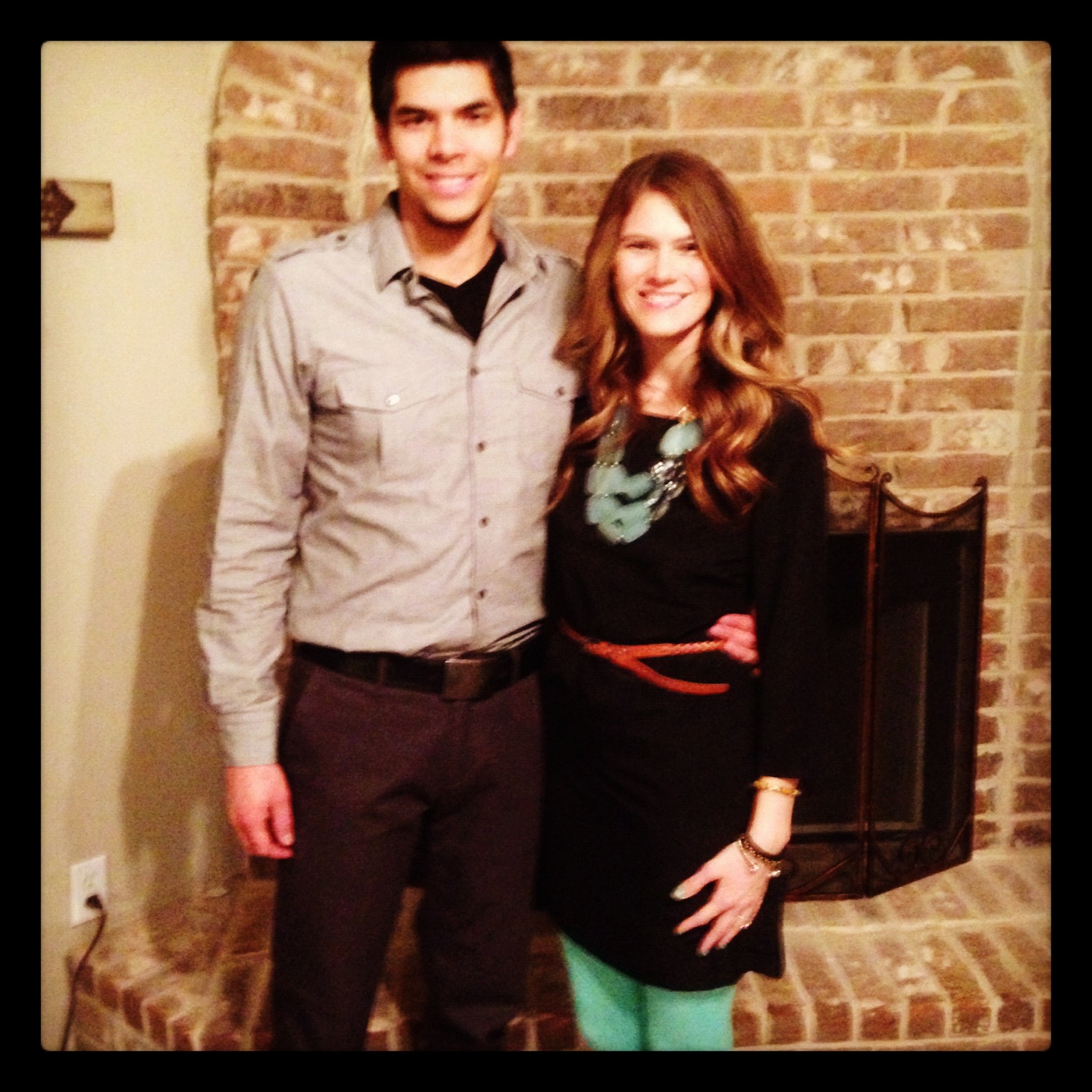 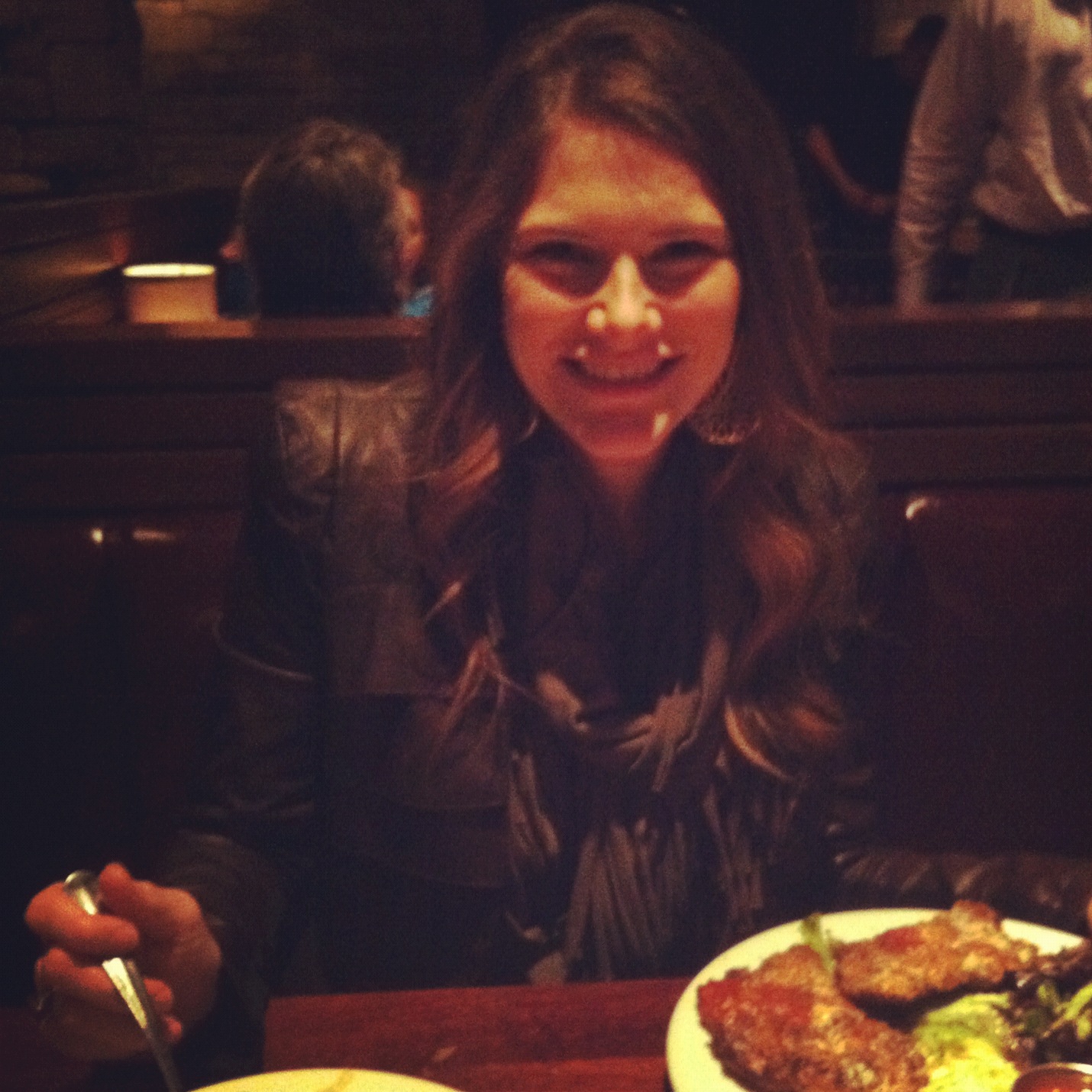 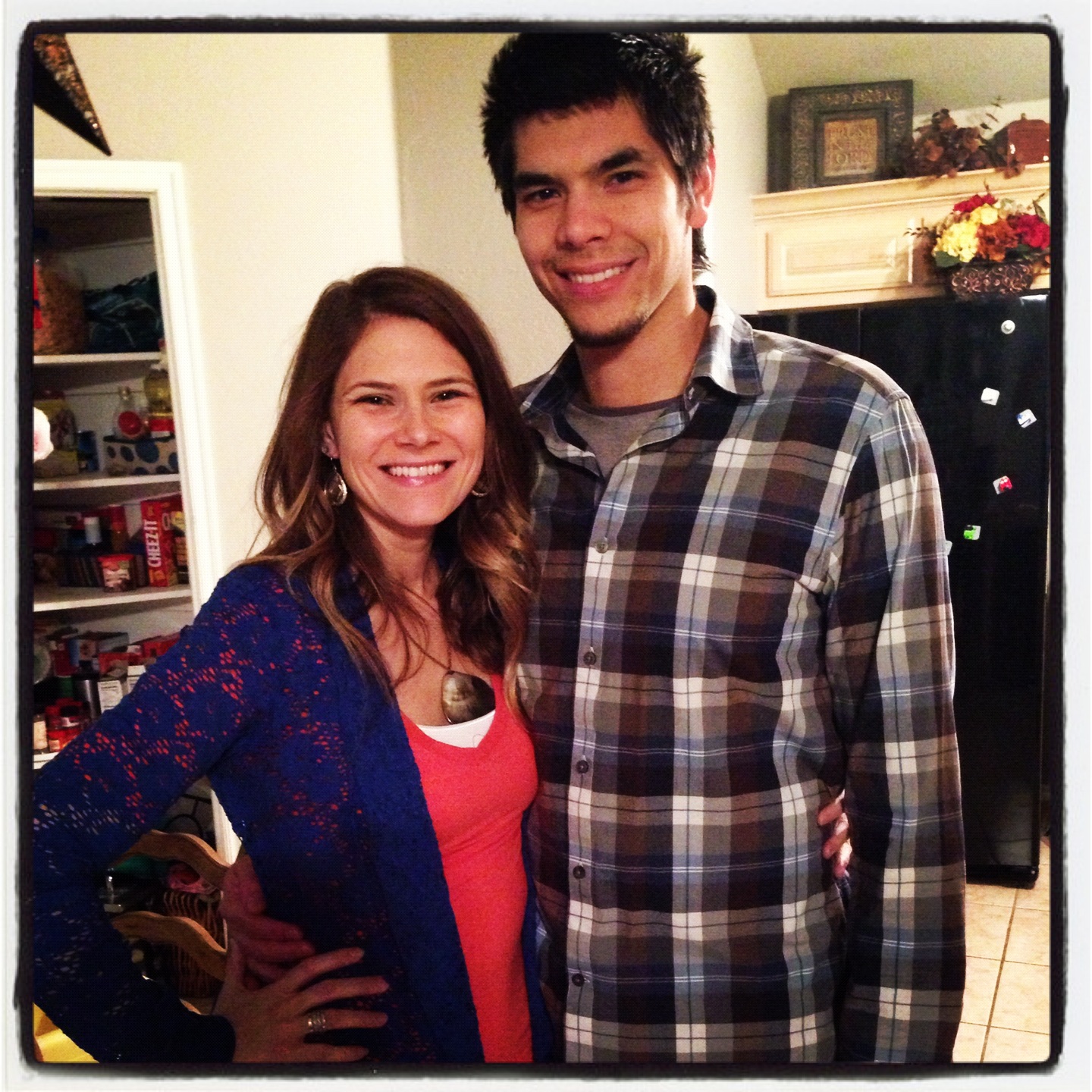 Well I guess technically it is two pictures of us on dates and one of me eating on our date but Luke didn't want to be in any pictures that night and does a date really happen if you don't chronicle it through Instagram? I didn't think so, so I had to take a picture.

Hopefully we stay above the curve and continue our goal for more dates in 2013!!