Last weekend Luke and I had a date night planned for Friday night, so Friday during the day I tried to come up with some "conversation prompts".

I'm a worrier by nature (not a good thing) and I'm always worried Luke and I will run out of things to talk about, I mean we've been together for 10 years, WHAT MUCH MORE IS THERE TO SAY? So I try and get some conversation prompts ready to go in case we need them during dinner.

My worst fear is being that couple that sits and doesn't talk and all other couples look at them feeling bad for them because they are now that boring couple.

So while we were eating Friday, although we didn't need it I decided to bust out one of my conversation prompts I had prepared....

If you could pick three living celebrities to eat dinner with who would you pick?

I of course had my three picked out so while Luke was picking his three I had him guess as to who mine would be.

He successfully guessed all three!  He knows me so well (which makes me scared that maybe we know each other too well and maybe we WILL run out of things to talk about one day!)

Here are my three guests of choice for a dinner (not together, all separate dinners). 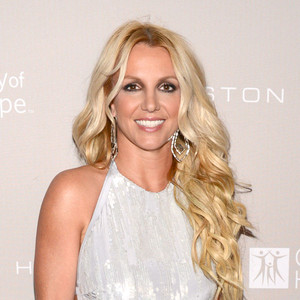 Let's face it. I love me some Brit Brit. No matter what she's been through, how may times she has shaved her head, or how many drugs she might or might not have taken I want to eat dinner with her.

And let's say all was going swimmingly at dinner and she was being 100% honest with me I would ask her 3 very important questions: 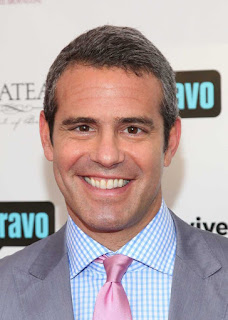 I'm a big Real Housewives fan and an even bigger Andy Cohen fan. I read his book a couple of months ago and it had me laughing out loud almost the entire time. I think we would have so much fun together. I would love to talk to him all about the Real Housewives and if Bethanny really is his favorite like so many assume. What an entertaining dinner that would be!! 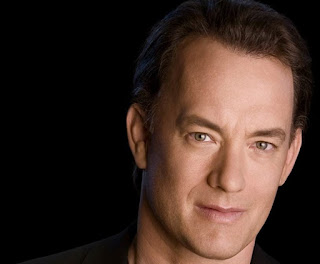 My love for Tom Hanks is deep and wide. I love every movie he is in. I think he is an AMAZING actor plus he has seemed to stay relatively normal while being a big actor. I would love to just pick his brain about acting and that world and how he stays so normal. And also if it was hard to film an emotional scene with a volleyball because it makes me cry every dadgum time! Plus I think he is hysterical and would make me laugh a lot.

So those are my three picks for a dinner with celebrities.