Friday I discovered a beautiful thing.

I have heard rumors about its greatness, and have listened to stories about this wonderful machine, but I for one had never experienced the power myself. Until this weekend.

I used a Red Box for the first time this weekend. That thing is amazing. 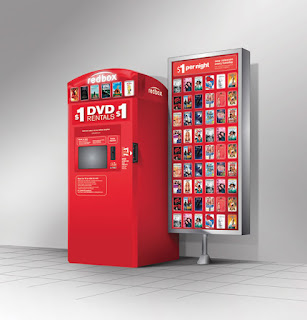 Sorry Blockbuster, you just lost another customer. I rented THREE movies this weekend for less then what I would have paid for ONE movie. 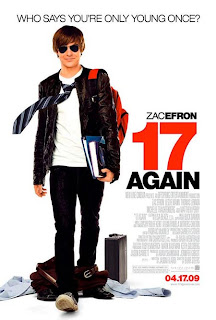 And let me just say, I totally get the Teenage Infatuation with Zac Efron. He is a cutie.

I LOVED this movie, it might be one of my new personal favs!

We also watched 7 pounds which I won't even discuss. Totally sad and depressing and left me with a movie-hangover. Not my kind of movie.

Saturday I woke up to coffee and chocolate chip waffles prepared by my husband. He is seriously the most amazing husband. I'm not the mushy type so I usually don't give him the credit he deserves, but he is definitely a great one. Better than any teeny-bopper zac efron.

I always thought coffee was disgusting until last week. But, I think my taste buds changed because now I think it is some great stuff. And my coffee-lovin' husband is excited! He has always wanted me to drink coffee with him and now I actually want to drink it, instead of gagging while he gulps it down by the gallons.

Later that day after Luke dragged me away from the TV, we went and purchased some end tables that match our coffee table. I have been wanting these tables for the past year and we finally decided to get them this weekend.

It was a good thing we did because they have now been discontinued and they only had one left in the store in our town- but the store in my parent's town had the other one so they went and picked it up for us.

I have to think it was perfect timing because we got an amazing deal on them due to the fact that they were discontinued. Yay!

Then we went to Hobby Lobby to get picture frames for the new tables. I got a little distracted and lost my reason for being at Hobby Lobby for a brief moment, because they had their ENTIRE stock of Christmas supplies out. It was crazy! 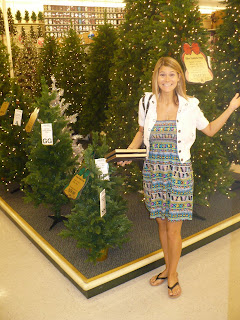 I think it is way to early, but no matter what time of the year it is, I go a little crazy when it comes to Christmas decorations. Luke had to literally pull me out by my arms.

Does anybody buy Christmas decorations this early?? Do you feel like its too early? I totally do.

Does anybody use Red box. It's my new love. Until American Idol starts again and then my love will be Ry Ry.

Hope you had a great weekend!