Well the break is over and it was nice while it lasted.

My sleeping in, shopping, playing Wii, hanging with the fam and lovin on the most adorable baby boy days, have come to an end.
And I am sad.
Our first holiday season as a married couple was a success and further proved that we are very blessed with such great families.
We kicked off the break by heading over to my family's home to begin perfecting our Wii skills. I soon became known as the 'worst Wii tennis player ever'. Which was fine with me because I store my treasure in higher things, such as becoming the 'best Wii High School Musical Karaoke singer ever'
In my opinion I was the best, despite the fact that I could clear out the room before I even made it to the chorus.
Christmas Day came and went and we walked away with some great new loot. We also walked away with some newly learned parenting skills as we spent most of our time with this cute little guy, our nephew: 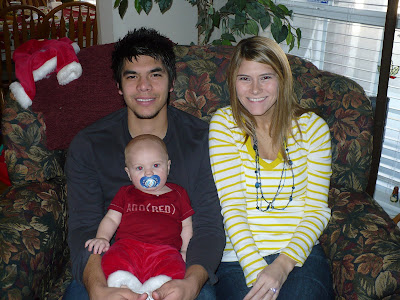 Although, you can rest assured that our baby will look nothing like this baby. Our baby will probably have enough hair on its head to cover a small rabbit - and blue eyes will not be found in our family.

Kati (my sis) with Maxton 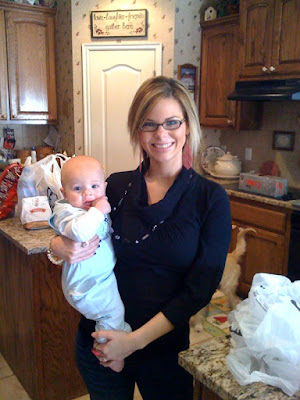 After spending time with Luke's family (I forgot to bring my camera) Luke headed back home to work and I stayed with my family for a couple of more days.
We then decided to torture ourselves and went to see the movie Marley and Me. I spent the better half of the rest of my break in tears and I blame it solely on that movie.
I knew it was going to happen, its a dog movie, dog movies don't end well. I went in to the movie determined not to cry, I thought I had hardened my heart strong enough to survive the ending.
I left the theatre a complete mess.
My sister has a golden retriever who usually gets on my nerves, however the rest of the break she was the love of my life. Stupid movie.
Lily the Golden Retriever looks slightly confused in the picture, wondering why somebody who never showed her much attention was now hugging her endlessly. 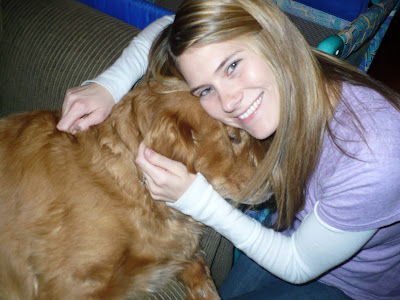 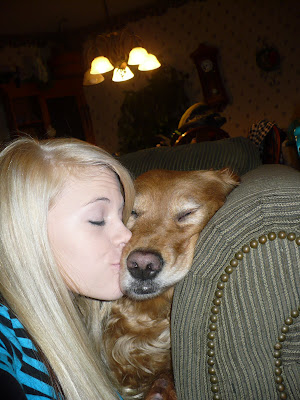 Later that week Luke came back to hang out with the fam some more. When I last spoke to you we had no plans on New Years Eve. It remained that way. Luke and I watched my house clear out as various family members went to their fun parties while we remained eventless. Here are pictures from our New Years Eve. Don't we look like a barrell of fun? 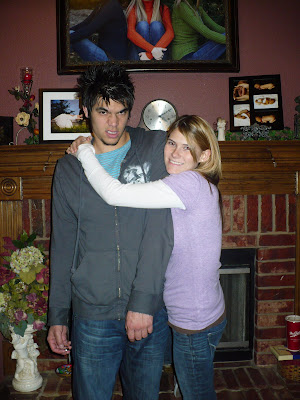 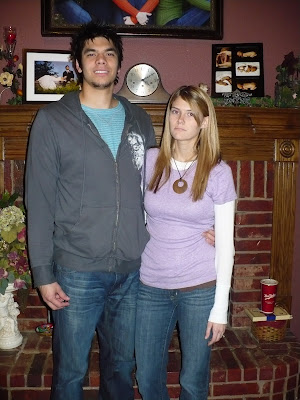 Further proof that we are a roller coaster of emotions.

I wish Luke was this excited when I took his picture: 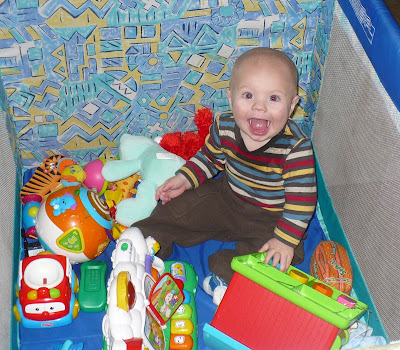 Then we headed to hang out with Luke's family for a couple of days and then back home.
It was such a great break!!
I plan to be back to my normal posting/commenting self by the end of this week. I have been catching up on all of your blogs but haven't been commenting as I have just been trying to read them all!
Happy New Year!