The pictures are here!!!
I am so excited to share our wedding pictures with all of my blog friends. Many of you wrote me on that day to let me know that you were praying for us. That meant so much to me. I wish you all could have been there. It excites me to share this day with you: But first I feel like I should give you a little background info on Luke and I to lead up to the pictures. I hope it doesn't bore you too much:
Luke and I met while in school at the University of Central Oklahoma. I was a sophomore and Luke was a freshman. I will spare you the details of how he liked me and I didn't think he was cute cause his hair was so long, but I obviously had some sort of interest in him.
We dated for about 6 months and then broke up. But after about 3 months apart we got back together and we just clicked.
Luke was everything I had wanted in a guy. I had never dated before Luke, simply because I really never had interest in it. I never felt there was anybody worth dating. Weird, but true.
After about 2 years of dating I was ready to get married. Luke however was not, and even though I would try to convince him that we should get married he always told me that he felt we needed to wait. This was hard for me: I had asked God to bring me a Godly man who followed him and listened to him, so when I had this guy who did this I was mad that he was doing it! HA! I had many ups and downs with God about this. I was ready to get married and the person I wanted to get married to didn't feel that we were quite ready, God was still working on our relationship. Believe me, I never thought we would have dated for 4 1/2 years before we got married! Thats forever! But I now see that God was preparing us for this thing called marriage.
God taught me SO much during that time (when I wasn't sulking and let him). I remember SO CLEARLY God saying to me: "This time is a gift, enjoy it". I really took the time to let that one sink in. A Gift. I knew there were still ways that God was working in me and using me as a single gal and I wasn't open to him doing this cause I was so upset that I wasn't getting married anytime soon. I changed my attitude shortly after that.
Then, when I felt like it would never happen, Luke proposed! And it was of course perfect in every single way. So many people would say: "You are FINALLY engaged". And to be honest that always bothered me, because I knew that we were in God's perfect timing. God has led us to that time, and I have now learned I never want to rush God. Believe it or not he knows what he is doing! :-).
We were engaged for 4 months. It was a stressful 4 months but it was ALL worth it on that special day. We dated for 4 years and were engaged for 4 months. They were all worth it. Because when that day came I never for a second doubted whether Luke was the man I was supposed to marry. I am so incredibly lucky to have him. He is such a Godly man. He treats me better than I ever thought I deserved to be treated. He stands right by my side when I say or do something foolish (which is quite often) And when I feel like the world is against me I know that I can always turn and he will be right there with me. His walk with God amazes me and he does an awesome job of encouraging me in my walk with God and challenging me and holding me accountable. I am thankful for him in every way and encourage any girl waiting, to not settle for anything. God's best is so much better than you could ever imagine, and he is out there. Don't look past that long haired Indian. He could be yours! 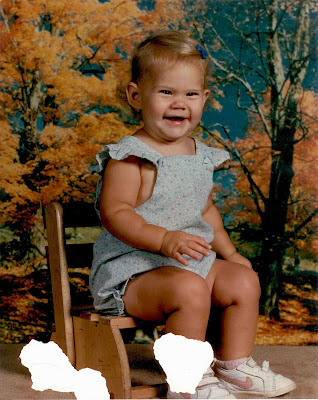 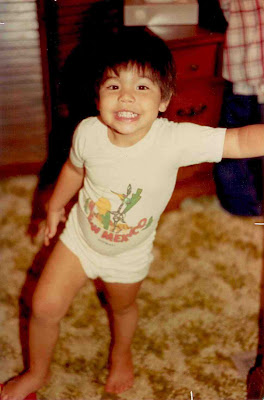 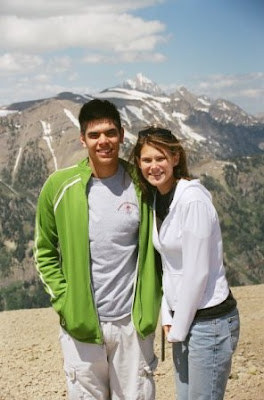 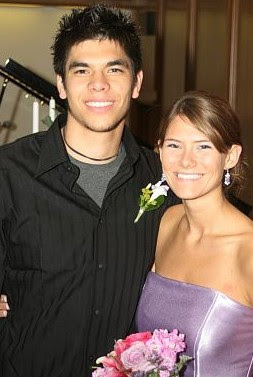 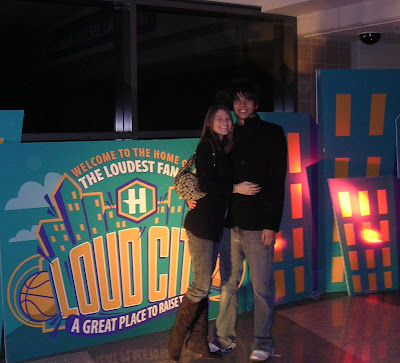 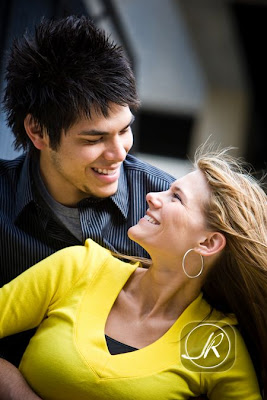 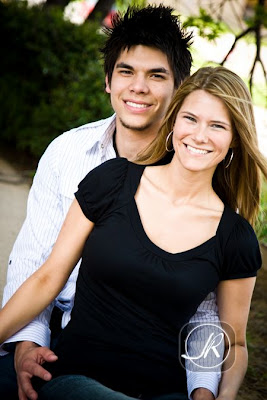 Stay Tuned for the wedding pictures I have to organize them and condense them.